As seen on NBC’s hit reality TV show America’s Got Talent, the Chicago Boyz Acrobatic Team is a professional gymnastics troupe consisting of talented young men from the Chicagoland area.

Our performance includes amazing acrobatic stunts and tricks inside twirling jump ropes, catapulting off mini trampolines and thundering tumbling routines with impeccable timing. Youre fans will be on the edge of their seats the entire time. Bring this energetic show with nonstop action to your game today!

Book Us Now For Your Halftime Show!

They are definitely one of the best halftime acts that I bring in each year and probably the best in the NBA.
Jeff Wolschlaeger, Game Operations
NBA Chicago Bulls
Chicago, IL 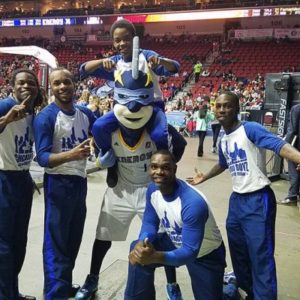 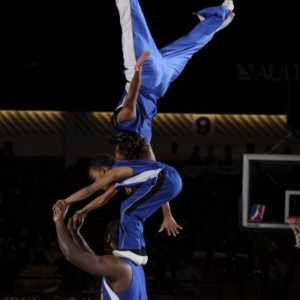 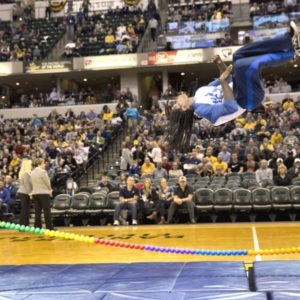 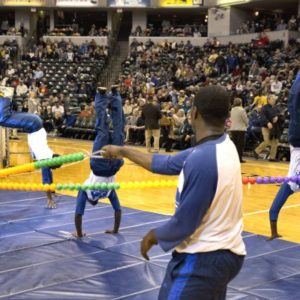 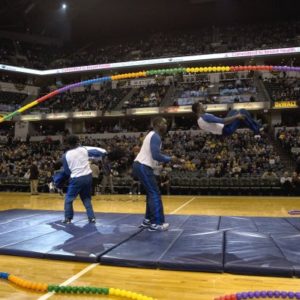 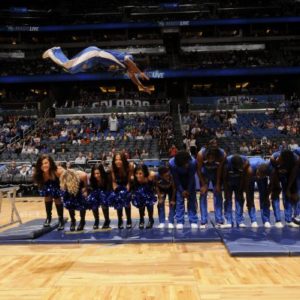 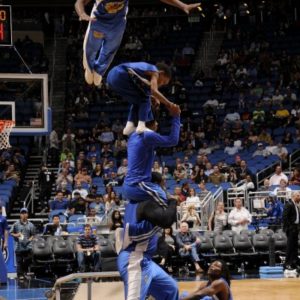 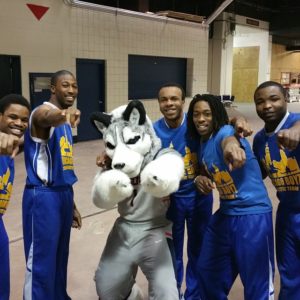 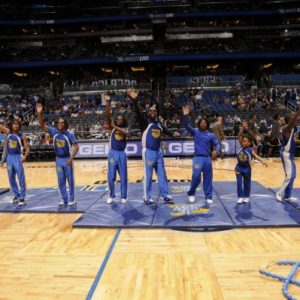 About The Chicago Boyz 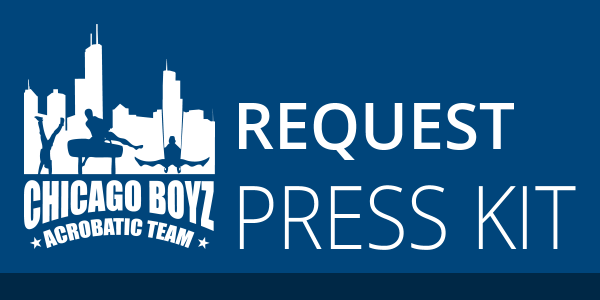